Hyperbaric oxygen therapy (HBOT) is a medical therapy that can be traced back to the 17th century. Then, in 1878, French physiologist Paul Burt discovered that pain could be relieved by pressing again. French surgeon Fontaine continues the concept of treating patients under pressure. Fontaine found that inhaled nitrous oxide is more effective under pressure， which is the  start of hyperbaric oxygen therapy treatment.

In the early 20th century, Dr. Orville Cunningham (Orville Cunningham), a professor of anesthesiology, observed that people with special heart disease who lived closer to sea level improved better than those who lived at higher elevations. According to this principle, he treated a colleague, and then his "Steel Ball Hospital" located along the shore of Lake Erie. Unfortunately, it was dismantled into scrap in 1942.

Subsequently, in the 1940s, the military developed a mild hbot chamber to treat deep-sea divers suffering from decompression sickness. In the 1950s, doctors first used hyperbaric oxygen in heart and lung surgery. Since then, more than 10,000 clinical trials and case studies have been completed for many other health-related applications, most of which have been successful, mild hyperbaric oxygen therapy benefits are wildely accepted.

At constant temperature, the ability to directly dissolve oxygen in plasma is different, and it increases proportionally with the increase of partial pressure of oxygen in air. Oxygen requires pressure to dissolve effectively in the plasma. In a high-pressure environment, higher levels of oxygen can penetrate into human tissues.

When the pressure increases, the distance between the molecules of the gas decreases, the repulsion between the molecules increases, and the dissolution is a dynamic equilibrium. due to the increase of the repulsion of the gas molecules, it will aggravate the trend of the diffusion of the gas molecules into the water and reduce the trend of gas escape, thus forming a denser oxygen environment, so that more oxygen molecules can be transferred to the blood through diffusion, thus making the plasma saturated.

On the absolute temperature scale, if the pressure and volume remain constant, the volume of the given mass of the ideal gas is proportional to its temperature.

In the hyperbaric chamber, through the oxygen pressure higher than the normal atmospheric pressure, the increase of temperature directly affects the volume of oxygen, thus increasing the volume of available oxygen, the dissolved amount of oxygen is large, and the function of tissue cells can be improved in the case of high solubility oxygen. promote blood circulation and the recovery of damaged cells to achieve the purpose of treatment.

Hyperbaric Oxygen Therapy is more and more favored by famous athletes all over the world, and they are also a necessary for some sports gyms for helping people recovery faster from hard training. 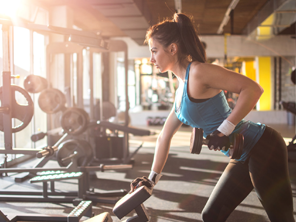 HBOT has been a growing choice of many top actors, actresses, and models, hyperbaric oxygen therapy may be the proverbial “fountain of youth.” HBOT promotes cell repair, age spots, saggy skin, wrinkles, poor collagen structure, and skin cell damage by increasing circulation to the most peripheral areas of the body, which is your skin. 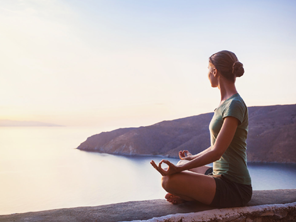 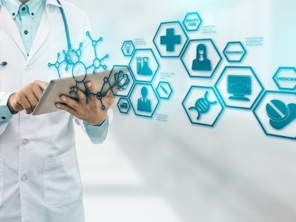 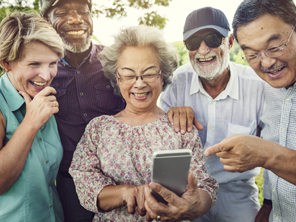