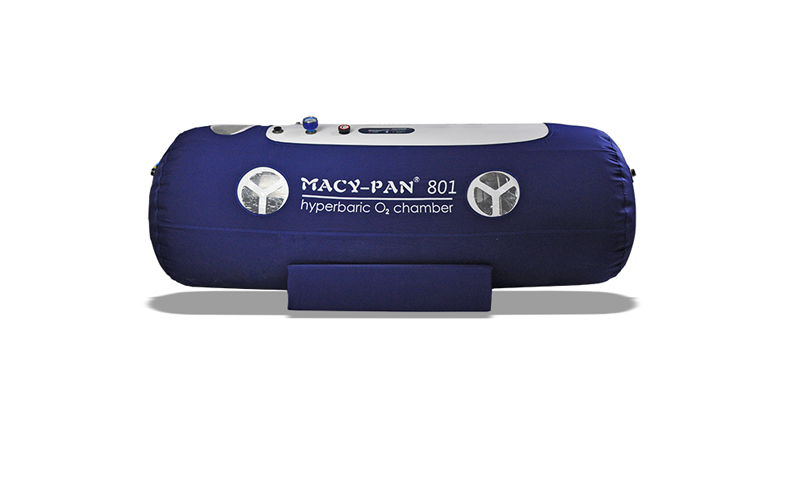 The soft hyperbaric oxygen chamber has the same principle as the medical hyperbaric oxygen chamber, which can well help patients with diseases or sub-healthy people to perform health care and physical therapy. The soft chamber is popular amongst parents, children, the elderly, athletes, physicians, celebrities…Be widely used in homes, clinics and other locations. 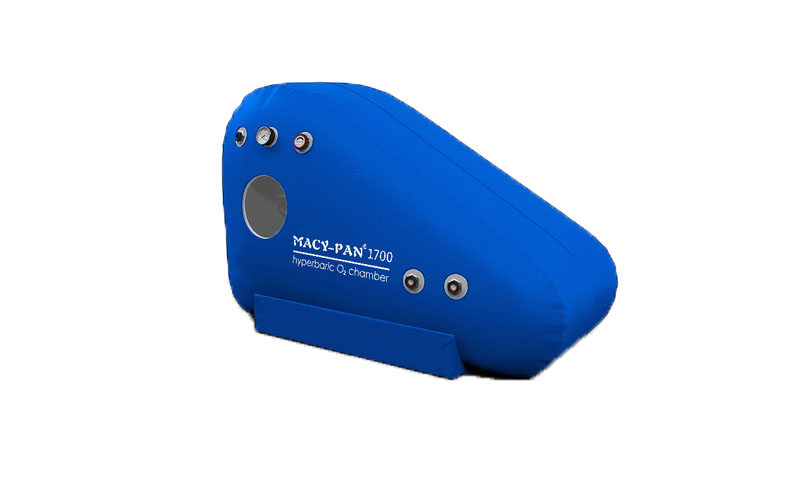 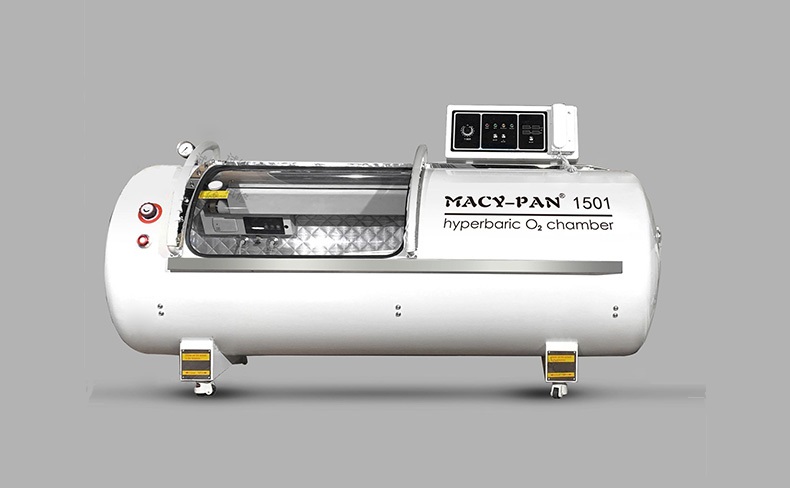 More professional operating system, with a pressure of 1.5 ATA, suitable for commercial use. Made of stainless steel material, more solid to stand higher pressure. Easier to get in and out. 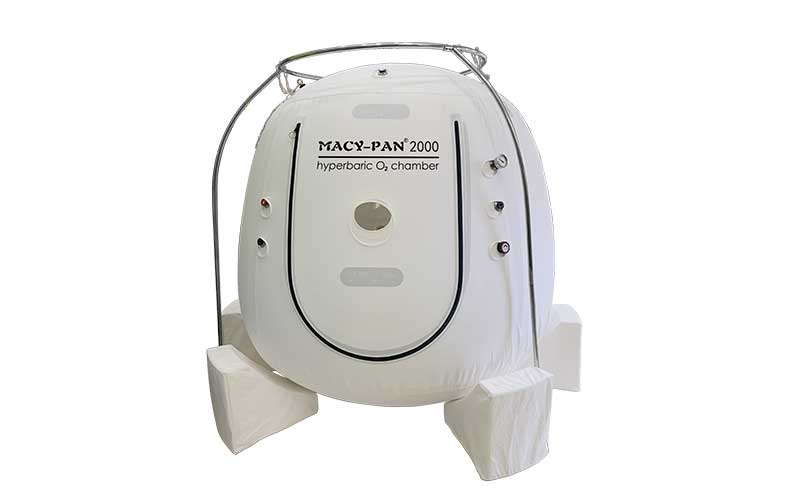 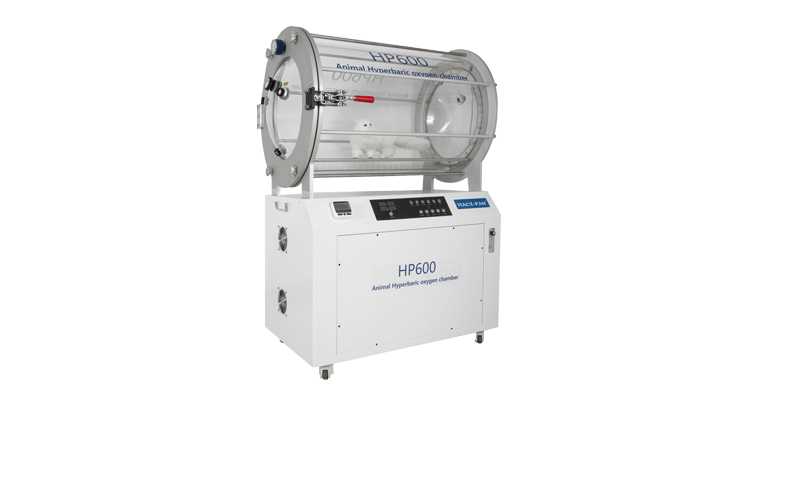 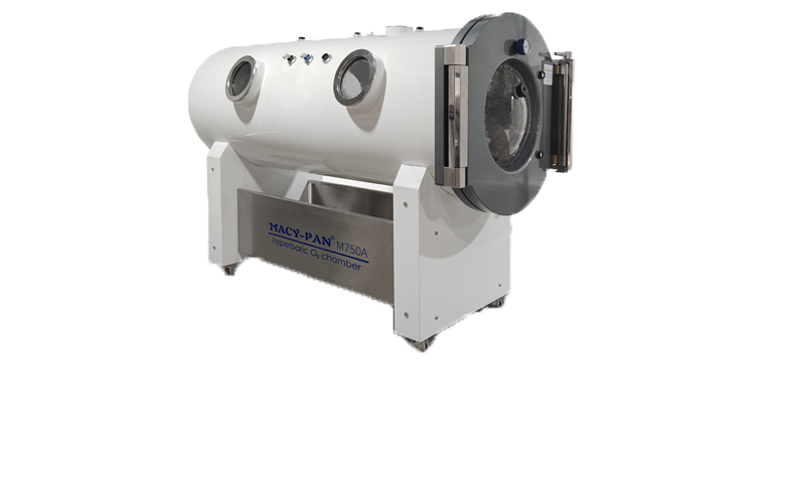 More professional with higher pressure, meet the needs of some medical places with pressure requirements. Suitable for medical use. Especially the patients who cannot move on their own, they can be pushed into the chamber by others through stretchers and slides.

MACY-PAN Hyperbarics for Your Choose

Hyperbaric Oxygen Therapy, also called HBOT, is the medical use of oxygen at an increased level of pressure, (hyper) means increased, (baric) means pressure. Hyperbaric chamber is defined as a special ventilation device.

The patient was placed in an oxygen chamber at 1.5 ml 2.5 atmosphere and was given pure oxygen to treat the disease. Hyperbaric oxygen therapy chamber cost is high, since only a fraction of the medical conditions that hyperbaric chamber recovery are covered by Medicare.

Hyperbaric Oxygen Therapy is a treatment that enhances the body’s natural healing process by providing an environment that allows the body to absorb much higher amounts of oxygen than possible at normal atmospheric pressure in  a pressurized chamber.

Hyperbaric chamber is used around the world to treat a wide range of conditions,including autism, diabetic ulcers, strokes, traumatic brain injuries, migraines, wounds, inflammation, orthopedic rehabilitation, crush injuries, and is becoming used in a much wider range as research develops.

Affordable hyperbaric chamber is also used by athletes who wish to speed up recovery of tissue damage caused by hard training.

How Do You Feel When Use the Hyperbaric Chamber? 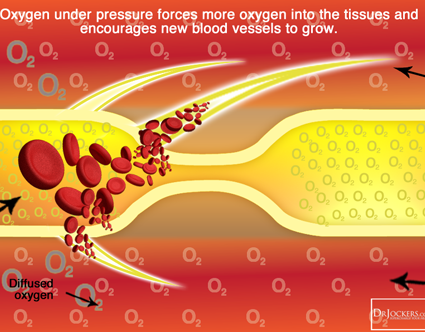 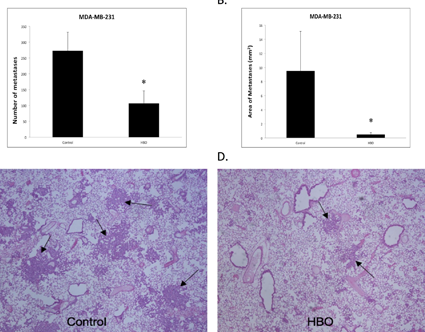