Dr Paul Harch, Clinical Professor and Director of Hyperbaric Medicine at LSU Health New Orleans School of Medicine, and Dr Edward Fogarty, Chairman of Radiology at the University of North Dakota School of Medicine, report the first PET scan-documented case of improvement in brain metabolism in Alzheimer's disease in a patient treated with hyperbaric oxygen therapy (HBOT). The report, published in the current issue of the peer-reviewed journal Medical Gas Research.

"We demonstrated the largest improvement in brain metabolism of any therapy for Alzheimer's disease," notes Dr Harch. "HBOT in this patient may be the first treatment not only to halt but temporarily reverse disease progression in Alzheimer's disease."

"PET imaging is used around the world as a biomarker in oncology and cardiology to assay responses to therapy," says Dr Fogarty. "We now have an irrefutable biomarker system that this intervention has promise where no other real hope for recovery of dementia has ever existed before."

The physicians report that two months post-HBOT, the patient felt a recurrence in her symptoms. She retreated over the next 20 months with 56 HBOTs (total 96) at the same dose, supplemental oxygen, and medications with the stability of her symptoms and Folstein Mini-Mental Status exam.

According to the National Institutes of Health, "Alzheimer's disease is an irreversible, progressive brain disorder that slowly destroys memory and thinking skills and, eventually, the ability to carry out the simplest tasks. It is the most common cause of dementia in older adults. Alzheimer's disease is currently ranked as the sixth leading cause of death in the United States, but recent estimates indicate that the disorder may rank third, just behind heart disease and cancer, as a cause of death for older people."

The authors note that four pathological processes have been identified and the primary treatment is with acetylcholinesterase inhibitors or the N-methyl-D-aspartate receptor antagonist memantine, which have been shown to have a positive impact on Alzheimer's disease progression with no significant disease-modifying effects.

HBOT is an epigenetic modulation of gene expression and suppression to treat wounds and disease pathophysiology, particularly inflammation. HBOT targets all four of the pathological processes of AD by affecting the microcirculation; mitochondrial dysfunction, and biogenesis; reducing the amyloid burden and tau phosphorylation; controlling oxidative stress, and reducing inflammation.

"Our results suggest the possibility of treating Alzheimer's disease long-term with HBOT and pharmacotherapy," concludes Harch. 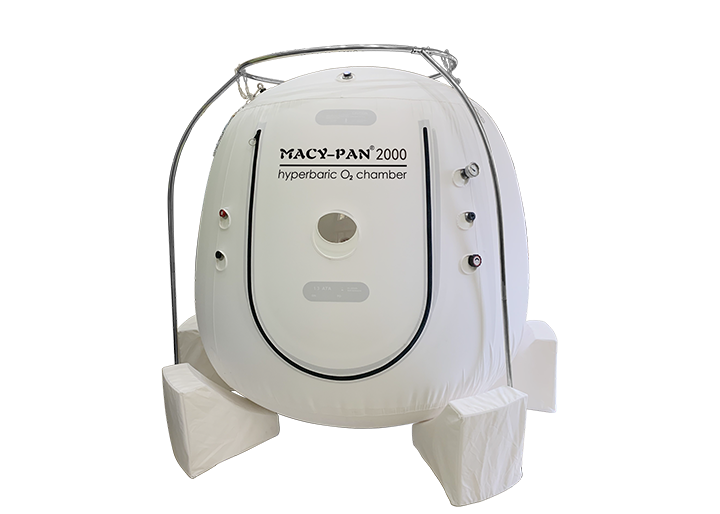 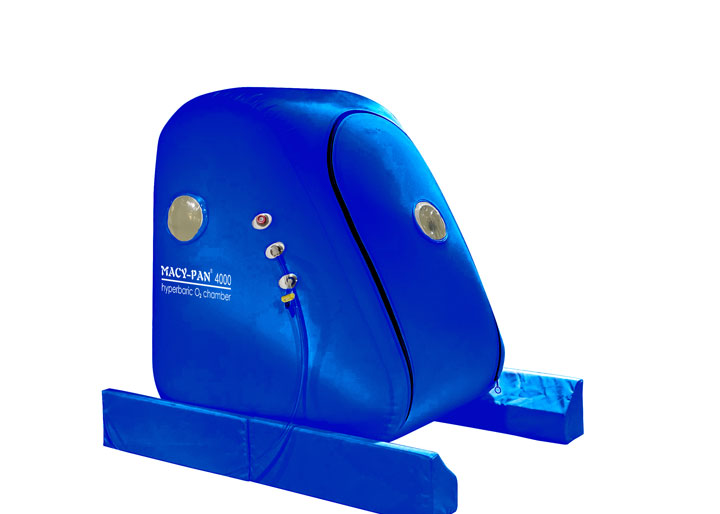 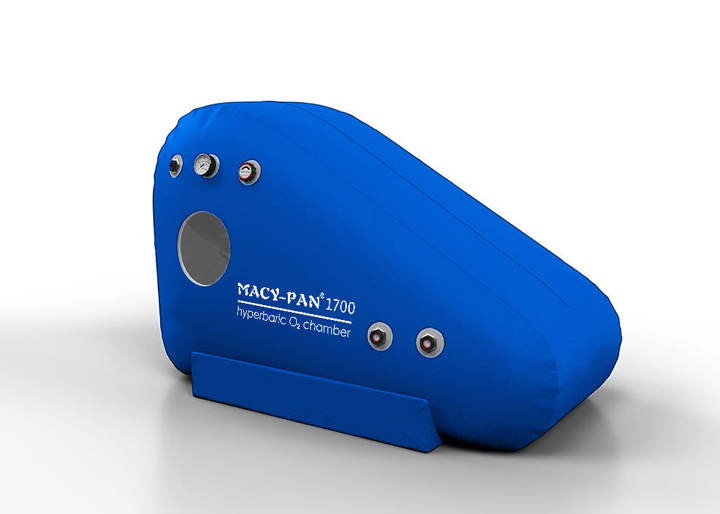