What is the Role of Home Hyperbaric Oxygen Chamber?

1. About the home hyperbaric oxygen chamber

The pressure in the hyperbaric chamber is greater than normal atmospheric pressure, and the oxygen concentration is also higher. In a household hyperbaric oxygen chamber, due to the increase in pressure, a large amount of oxygen is inhaled into the human body and dissolved into the blood. The amount of oxygen in plasma, cells and body fluids is several times higher than usual, even in the bloodstream itself. In the case of poor or obstructed conditions, the increased dissolved oxygen can also meet the needs of life activities, improve the utilization efficiency of oxygen by the body, and significantly improve the hypoxia condition of the human body.

2. What are the functions of home hyperbaric oxygen chambers?

First of all, in terms of antibacterial and anti-inflammatory, the home hyperbaric oxygen chamber has a certain effect, which can be used for post-exercise, postoperative, and postpartum to improve the recovery efficiency. The oxygen-enriched environment itself can play a role in inhibiting anaerobic microorganisms. When oxygen participates in cellular respiration in the human body, some reactive oxygen species and reactive nitrogen species will be produced, which can directly damage macromolecules such as proteins and lipids of pathogenic microorganisms, stimulate the immune activity of immune cells, and enhance antibacterial activity. At the same time, active substances can also act as signaling molecules to activate various signaling pathways including antioxidant, inflammatory regulation, growth factor synthesis, etc., to inhibit inflammation and promote tissue repair.

Secondly, the home hyperbaric oxygen chamber can also be used for beauty and beauty. After the human body inhales hyperbaric oxygen, the oxygen-rich blood is transported to all parts of the body, the metabolism of the whole body cells can be improved, the metabolism is regulated, the removal of metabolites and cell regeneration are accelerated, and the skin elasticity and luster are effectively improved. Long-term use can also enhance antioxidant capacity and delay aging. 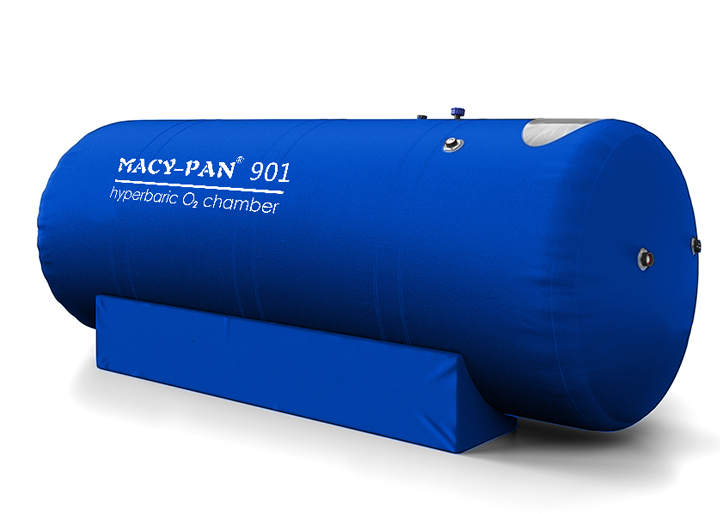