One-third of a person's life is spent in sleep. As a necessary process of life, sleep is an important part of the body's recovery, integration, and memory consolidation. Sleep quality is closely related to people's physiological and psychological functions, and directly affects people's health, quality of life, and work efficiency. Insomnia is the most common sleep disorder. People with insomnia are often accompanied by symptoms of anxiety and depression. Long-term insomnia will lead to a decrease in the body's immune function, aggravation of existing diseases, and accelerated aging, which seriously affects people's physical and mental health.

External factors, physical factors, emotional factors, neurological disease factors, etc. may all be the causes of insomnia, but most of the reasons are directly or indirectly related to hypoxia. Recent studies have shown that, compared with healthy people, the brains of patients with chronic insomnia are in a mildly excited state, and the electrophysiological activities of the patients' brain cells also increase accordingly. Two foreign studies on the metabolism of insomniacs showed that compared with good sleepers, the oxygen consumption of insomniacs increased. Hyperbaric oxygen therapy has a modulating and therapeutic effect on people's insomnia symptoms. Hyperbaric oxygen therapy is a method of treating certain diseases by placing patients in an environment higher than normal atmospheric pressure to absorb high concentrations of oxygen through a hyperbaric oxygen chamber.

Under hyperbaric oxygen, due to the increase of pressure and oxygen concentration, a large amount of oxygen dissolves in the blood, the blood oxygen content in the patient increases rapidly, and the brain cells can obtain sufficient oxygen supply to improve chronic hypoxia, thereby improving pituitary and cerebral cortex functions and restoring normal physiological activities of the cerebral cortex. In addition, hyperbaric oxygen therapy for anxiety can improve myocardial ischemia and cardiac function, increase cardiac output, restore ischemic brain cell function, and improve sleep quality. Moreover, the long-term use of a hyperbaric oxygen chamber also has many effects such as regulating body functions, maintaining normal metabolism, improving immunity, preventing chronic diseases, enhancing antioxidant capacity, beautifying and anti-aging. In recent years, due to the higher tolerance of the human body and a wider range of applications, the home hyperbaric oxygen chamber has been popular in the market. 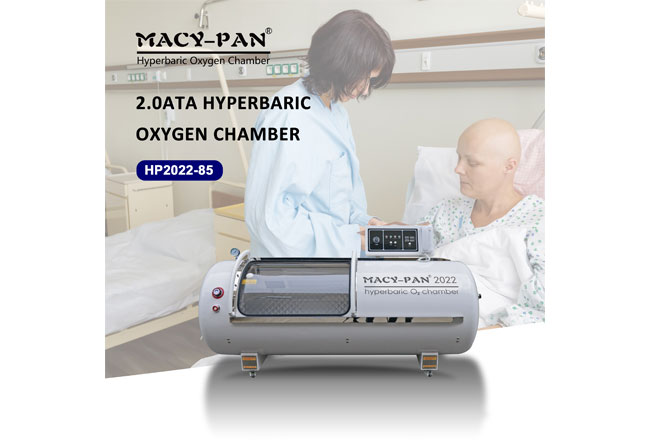 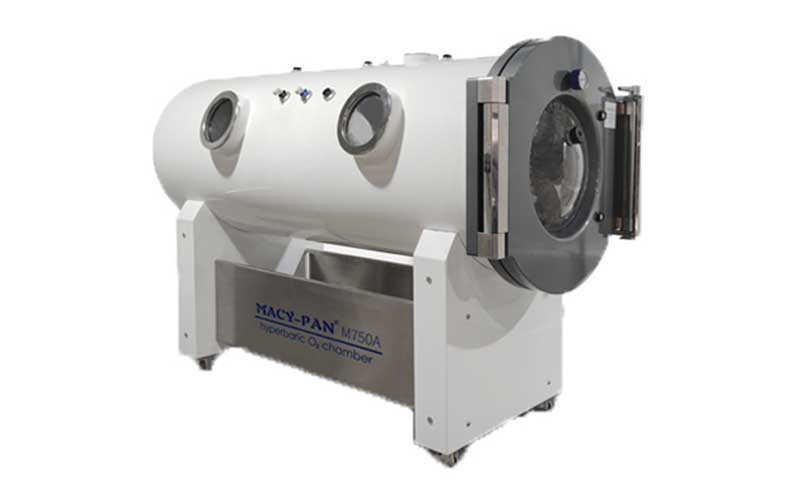